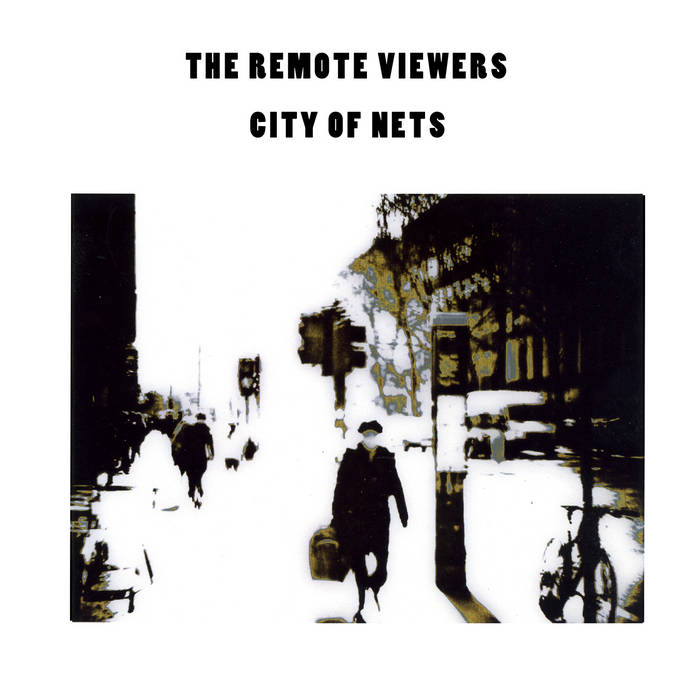 They just get better and better with each release. A sextet now (acoustic but with some discreet electronics), the compositional tone has also changed; it’s less austere and warmer now - though still pared back. And it’s beautifully recorded and mixed with a wide variety of very crafted sonorities, extremely carefully placed. This seems to be the pivot on which everything turns: a Feldmanesque integrity to every sound, sometimes offset in pieces that are built around involved but linear drum patterns that then have several defined and separated layers of activity overlaid or intertwined; some driving forward, some holding the line, some trying to break free, but it always comes back to the particularity of sounds and to the sounds having their space to be in. And stretched harmonies. Within all that, the range is wide and disparate, with a great deal of fine detail and careful use of dynamics (vertical and horizontal). Played by great (and disciplined) players. This is a very stimulating and unusual CD, very composed, with some independent parts, and there’s no on else working near this ground. Plus they aren’t the old gang but a (relatively) new voice that’s still evolving. So, time to check if you haven’t yet. Comes very nicely packaged too.
Chris Cutler